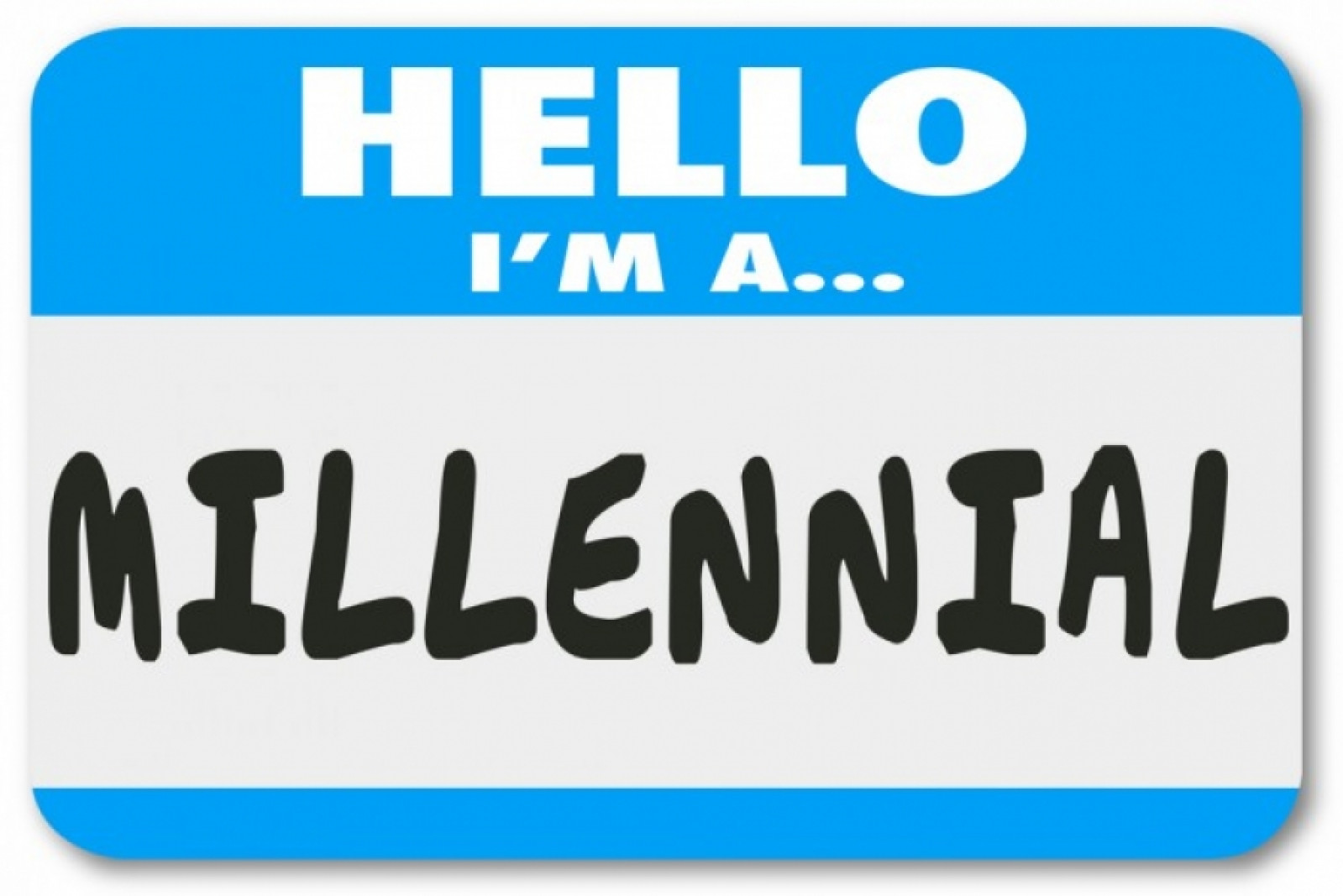 Before we dive into the Millennial in question, lets have a quick recap of what life was like for a budding recruitment consultant in 2007.

Email had only just superseded the fax machine as the gold standard of communication (fearful myths that each one cost 10p to send had run rampant up until this point). A Collins page-per-day A4 diary was combined with two inches of laminated card to form a manual. Access was provided to a database with over 10,000 contacts, alongside a hardwired phone and instructions to pick up the Yellow Pages and make sh*t happen. A very basic form of LinkedIn had just snapped into existence. Recruitment, it seemed, was simple. Hit a letter picked at random on the database, acquire a client, longlist, shortlist, interview and place the role.  One hundred calls a day. A new client every week. I lived and breathed KPIs. I was  at best  a trained telephone monkey.

Over the next 10 years, I persisted and became more efficient. 100 dials a day became 50; I knew who to call and when. While I felt that I was improving at my job, my methods of communicating and sourcing information still needed work. Meanwhile, change crept in  and for too long, I didnt notice. The market became saturated. Recruiters with the same tired message were bombarding hiring managers with voicemails that they didnt want and didnt need. The keepers to the iron gates had learned to identify recruiters by tone. One by one, the gates closed. Subtle changes took hold so gradually that it was hard to see that the entire landscape had shifted while I was obliviously rooted to the same spot Id been taught to stand in. Everything, it seemed, was now a case of luck over judgement.