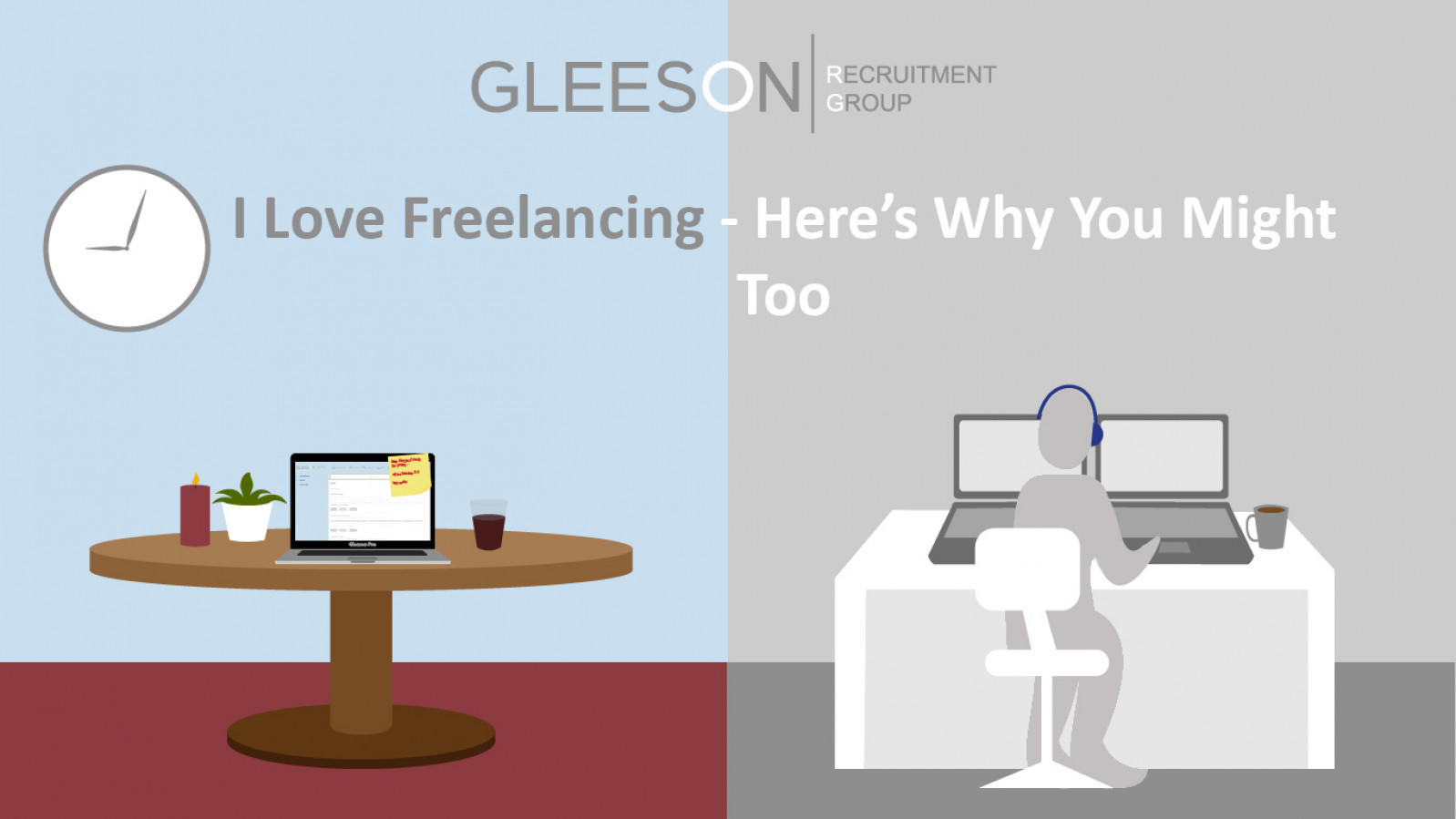 “Once you get into The Routine, you get used to it.”

From a young age, I’ve been struck by how so many slip into The Routine as if it were a second skin. It’s only recently that I’ve realised that The Routine isn’t a one-size-fits-all. It’s a one-size-fits-most, maybe. But not all. Some of us just aren’t wired that way.

Those who can do, and indeed, enjoy The Routine will tell you – time and time again – that you ‘just need to get into it’. For lots of people, this advice is probably quite reassuring. If you’re like me and have a sleeping disorder, however, hearing this familiar line will make you feel a bit like throwing something, or perhaps screaming briefly into a pillow.

I have something called Delayed Sleep Phase Disorder. Bit of a mouthful, but all it really means is that I naturally wake up later than most people and go to sleep later than most people. For a good chunk of the daytime, I am Second Rate Me: a slowly blinking shadow who trips over her own feet and fluffs up her sentences. It isn’t until the evening, really, that I start to switch on and sharpen up. I normally start winding down at about 3 a.m. I try to be asleep by 4 a.m. Occasionally I’ll get to sleep a bit earlier. More often than not, it’s later.

As you might imagine, this doesn’t make me particularly well-suited to the schedule that dictates the active hours of most offices, shops and schools. Perhaps I sound like another entitled millennial, but after spending nearly a decade and a half at school in a kind of fatigued, delirious haze, I was tired of being tired. My body clock flatly refuses to adapt to The Routine. It doesn’t understand what a Reasonable Time is.

But none of that matters anymore, because I freelance. I don’t have to ‘get it into it’. I’ve got around it. I work when I want (normally at a highly unreasonable hour). And it works a treat. While it’s certainly a pretty dreamy gig for those who are like me, and love nothing more than to burn the midnight oil until dawn before enjoying a long, luxurious lie in, don’t worry – a sleeping disorder isn’t a prerequisite. Chances are, if you’re in the Marketing, Digital, or Creative sector, you could do it too.

The very fact that the job title itself has the word ‘free’ in it should be a bit of a giveaway for a lot of the benefits. When you opt to duck out of the daily grind, you opt to not only liberate yourself from the normal working schedule, but a lot of the normal problems that come with it.

Here are some choice grievances of the regular working world that just don’t apply to freelancers: