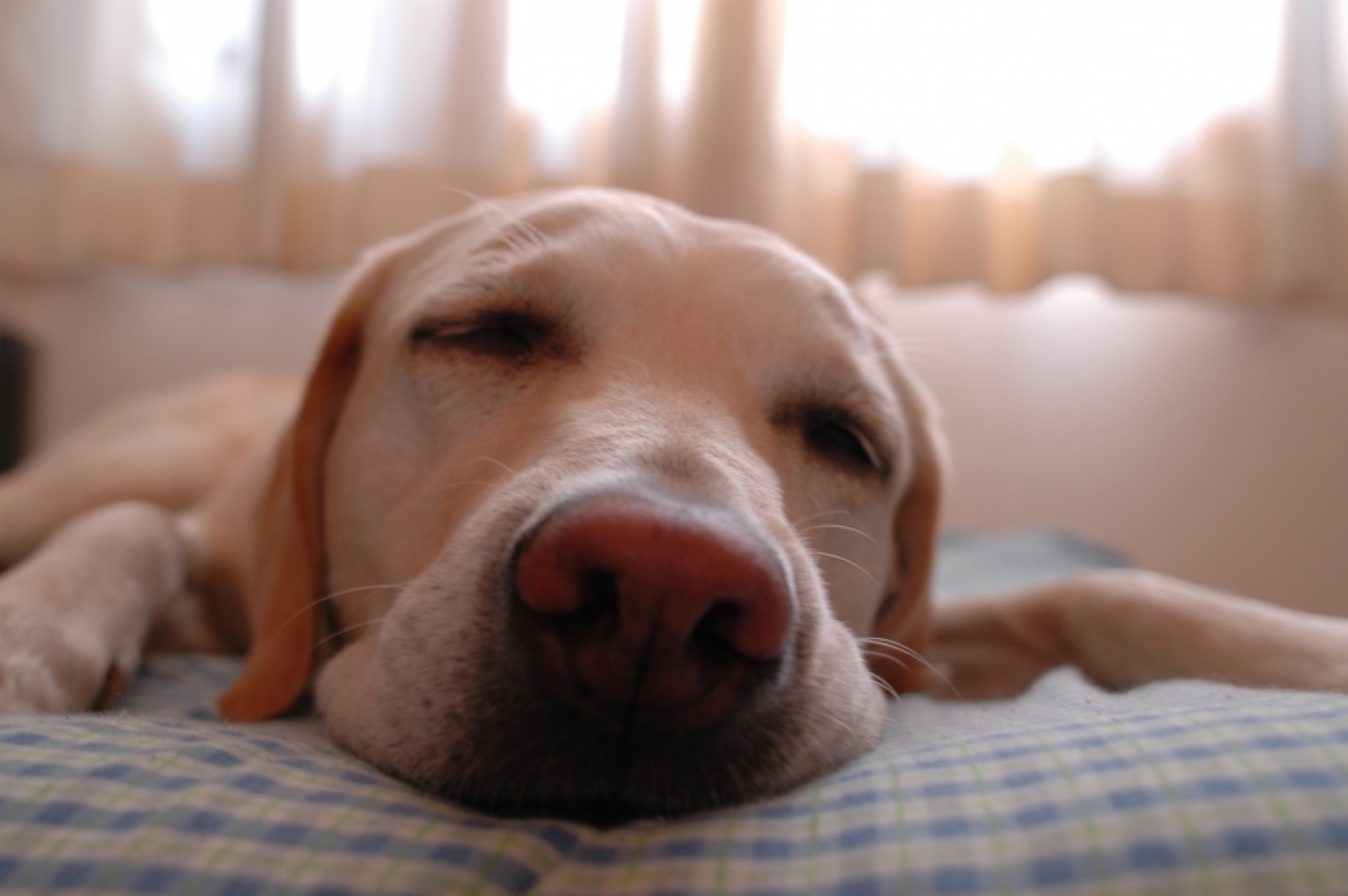 DON'T BE A HERO: HAVE A NAP

Are you always tired?

If you answered a): good for you. You can probably stop reading here. I can only assume that you have a flair for looking after yourself or youre a lucky, abnormal blip; a Margaret Thatcher-esque four-hours-a-night-is-quite-literally-all-I-need type. Whatever your method, well done. Youre defying the pressures of 21st century life and setting an admirable example. Go forth and spread your influence.

If you answered b): dear, oh dear. There you are, you poor, knackered thing, slowly re-reading the words as you try to crack your eyelids apart an extra millimetre. As the sentence finally sinks in you sag, body drooping tantalisingly closer to the floor, which is starting to look strangely, invitingly soft, like a marshmallow or, is it just you buta mattress? Right, you: splash some water on your face and keep reading. This is an intervention.

If you answered c): prepare for a telling off  you are perpetuating this nightmare! A nightmare where no one even has the luxury of having a nightmare because theyre always fighting to be awake! Seriously though, theres no pride in sleep deprivation. Especially not in March. Not in National Bed Month.

Now youve been ushered into your respective categories, Ill be honest with you: whatever your sleepy status, its not really your fault. We didnt mean to make ourselves this way. If we want to play the blame game, we can comfortably point the finger at the freakish surge in our reliance on technology (and also, the mentality surrounding businesswell get to that later). But whether youre smug or miserable about your tiredness, one thing is certain  if youre always shattered, youre only damaging yourself.

Were getting an average of 1-2 hours less sleep per night since the 1960s. Which, I suppose, isnt exactly galvanizing: after all, what did people even do before bed in the 1960s? Browse the 3 available channels on a TV screen the size of a large stamp? Play cards? Evendare I sayread?

Sure, when it comes to whiling away the wee hours before bedtime, technology is exceptionally handy. We all like having the option of limitless entertainment, of Netflix series that trickle on into eternity, of those inviting, bright little apps nestled on our home screens, just waiting for us to tap in and socialise without having to budge a physical inch. But being wired into short-length bluish light waves 24/7 isnt great for our well-being. It messes with our internal body-clock, making us vulnerable to a host of pointedly not fun health conditions (to name a sinister few: heart-disease, obesity, and type 2 diabetes). In day to day terms, the knock-on effects of tiredness inhibit our ability to focus and make decisions, and hugely boosts the likelihood of feeling lonely or helpless.

So, technology is not really helping the situation. But neither is the idea that the more successful you are, the less sleep you should be having (ahem: those who answered c). No one knows this better than the co-founder and editor-in-chief of the Huffington Post, Arianna Huffington, who  as a direct result of being overworked  fainted from exhaustion in 2007, incurring a broken cheekbone and 5 stitches above her right eye. Since then, she has resolutely campaigned to educate the public on the necessity of sleep. Why, she asks, do we deprive ourselves of rest, in the mistaken, and costly, belief that success results from the amount of time we put into work, instead of the kind of time we put into work?

Shes got a point. Why do we intertwine the concept of achievement with pushing ourselves to the brink of exhaustion? And why is it so deeply rooted in our attitude towards success in business? It certainly doesnt translate well to other realms of the working world  no one wants to be operated on by a frazzled surgeon, just like how most of us wouldnt be too keen on boarding a flight with a pilot whod pulled an all-nighter. At some stage, we started to associate hard work with sleep-deprivation. And we probably need to work on undoing that.

But how to proceed with this issue? I wont patronise you with a go on your phone less (although really, we should go on our phones less). Theres a couple of lifestyle tweaks you could try, though. For instance, curbing the habit of replying to emails after youve left the office, or adjusting the lighting on your devices into night or flux mode, which at least spares our weary little square eyes from the ominous blue light. If youre really hankering for a large-scale solution, you could tentatively suggest an office purchase ofa Nap Pod. Thats right: an ultra-futuristic chair designed specifically for you to have a brief, unselfconscious snooze in the workplace as and when you need. Pricey? Yes. An investment? Most definitely.