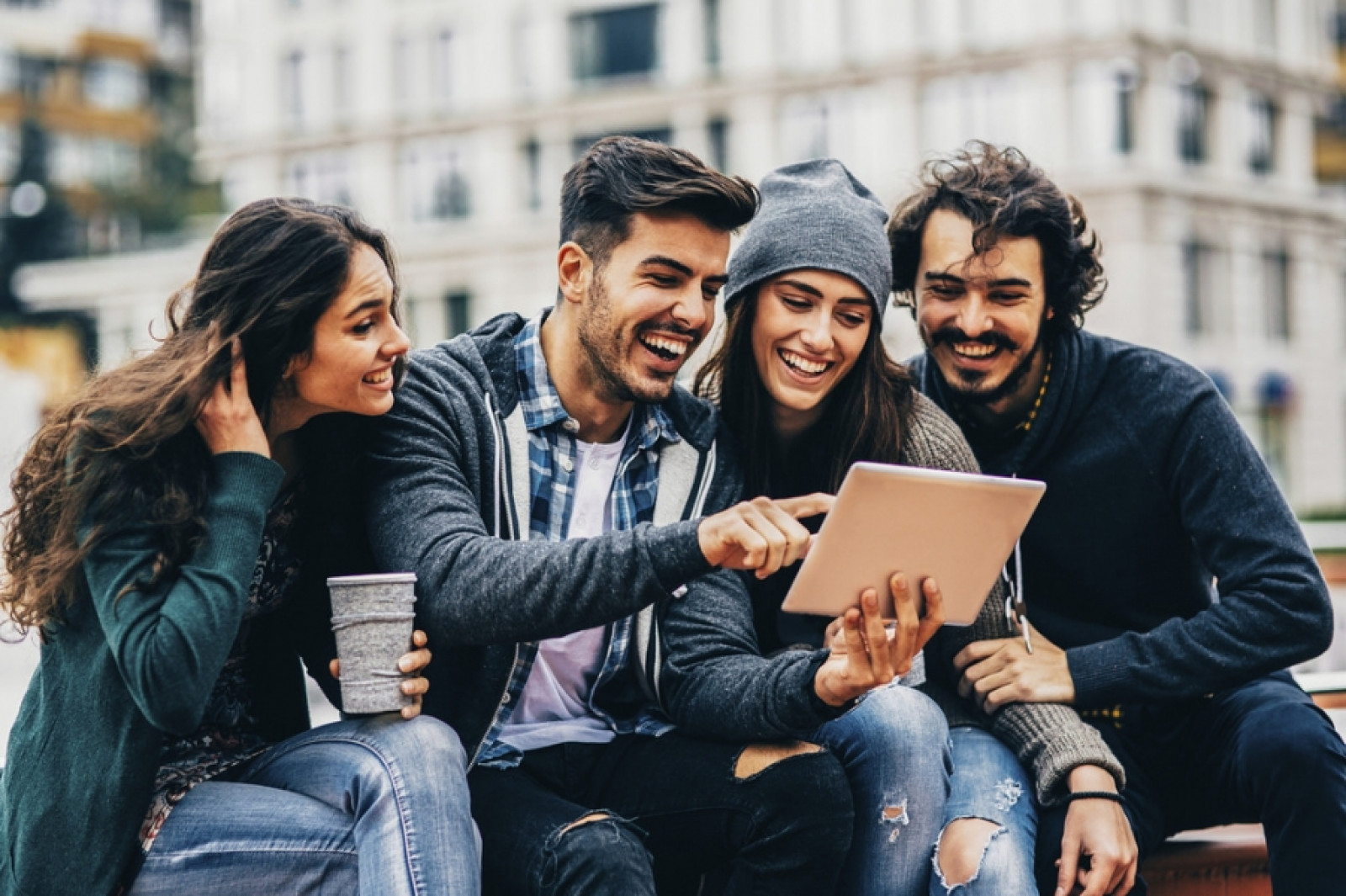 A NEW LENS FOR THE SNOWFLAKE GENERATION

You are not special. Youre not a beautiful and unique snowflake.

For those who arent familiar with the existentialist cult film (a good watch, by the way), this is a quote from Fight Club. In recent years, its been used as a means to define the so-thought problem with millennials. The media has drummed up a lot of attention over the snowflake generation, nearly all of which is saturated with a distinctly negative tone. Words like entitled, self-obsessed and demanding are as rooted in millennial-targeted language as social media and avocado.

Read the quote with these critical terms in mind and the verdict seems obvious: millennials swan around under the naïve impression that theyre as special, beautiful, and unique as a snowflake. But perhaps were looking at this from the wrong angle. Maybe they dont believe this is what they are  but how they should be.

It was noted that the type which spiked the most significantly  at twice the rate of the other two, in fact  was socially prescribed perfectionism. Todays younger generation have a mounting belief that others expect them to be perfect. Feasibly, the fact that more young people suffer from severe depression and anxiety than ever before is no coincidence. The pressure of living up to an impossible ideal has reached the point where its wreaking havoc on their mental health.

If you think about it, it makes sense  millennials have grown up in a world where comparison is second nature. Snapchat shows them the fun they arent having, LinkedIn shows them the dream jobs they havent yet secured, Instagram shows them the picture-perfect life they arent living. The illusion of perfection has never been so close to reality.

But of course, it is an illusion. Social media is a world of how things seem. It gives each individual the chance to craft how they want their life to appear. For those whove grown up with it as part of the fabric of their social existence, a sinister trend begins to unfold: everyone winds up feeling like a fraud. After all, a flawless selfie doesnt disclose the hours frittered away in a desperate bid to get the image just right. A status update celebrating a promotion doesnt mention the long weekends dedicated to working overtime to secure it. A slog of sun-kissed holiday photos says nothing about the mundane days spent saving up for them in-between.

My point, really, is that we should think about cutting millennials some slack. Its easy to be disparaging about those growing up in an era weve never grown up in ourselves. And from the sound of things, theyre trying their best. Striving to be a snowflake cant be easy  especially when it seems that everyone else is already there.

Credit - Lucy Batsford
Chat with us!